Passionate about new technologies, we are experts in software engineering and agile, able to understand the business issues of customers and develop in record time the digital solutions that will allow clients to improve their performance.

Our team is full of future CEOs and CTOs: at Theodo, they all receive accelerated training that will allow them to create or integrate a new company within the Startup Studio M33 . Our growth strategy leaves other London software companies trailing behind.

Had 8 chickens (back in Sydney!) as pets

I have never visited Guernsey

I can speak 3 languages fluently

I have technically done military service in Northern Cyprus.

I once had a chat with Wladimir Klitschko about maths

My great uncle, who was a spy, has a book written about him

My great aunt was a coder at Bletchley

I lived in 6 different countries before turning 18

I once owned 14 pet rabbits

Prince Charles once said hi to me

Had lived in three countries before my 17th birthday

Used to orienteer for Scotland

Everyone in my family has a black-belt in Taekwondo

Used to be in the circus

I auditioned for the role of Sansa Stark in Game of Thrones!

I can head stand on a paddle board

Moved to 9 different cities before the age of 18

AngularJS stole my initials so I moved on to React

I have a healthy addiction to golf

Can tell you the day of the week of any date

I made numerous stop-motion videos when I was younger, and wanted to become an animator

An avid Watford FC fan, forever receiving jibes as a result. Led the uprising against our old Nespresso coffee machine

Couldn't straighten her left thumb until I was 5

Travelled, lived, and worked in more than 10 Latin American countries over 3 years

Once met Morrissey in a pub, and got very emotional

I am a cox 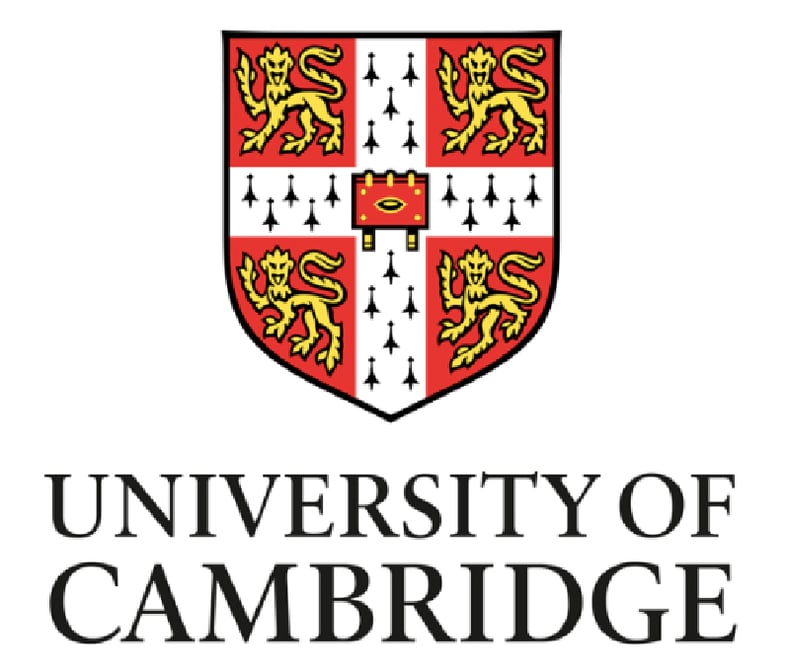 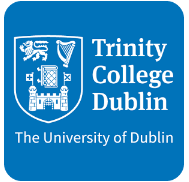